Steven Winstone is the MD of Advanced Metal Innovation.

He trained as a Chartered Accountant in a small bespoke accounting practice before entering the metal recycling industry in his early 20’s.

“I was involved in a takeover of one of my clients (a metal recycler) by a larger firm. At the time I became immersed in the technicalities of the industry and found it to be exhilarating, fast moving and on the cusp of technical revolution. I had worked in a scrap yard as a teenager during school was very old-fashioned and dominated by people and practices which were perhaps unsuited to the modern era of creative recycling and tailor made solutions. When I was offered a management position by the buyer of my client I jumped at the chance.”

That company (the Easco Group) then grew from 20 employees to a group which employed 300 and had UK depots in 13 locations across the country.

In 1998, Easco took over the operation of PS Harrison Metals Limited in Sheffield and in 2000 took over Keywell UK Limited, also in Sheffield.

These companies were operated semi-autonomously under the complete control of Steven Winstone. They grew rapidly to employ over 100 people and turnover nearly £20m per year. Niche markets of high value metals and complex alloys were developed as well as the concept of “Total Waste Management.”

Winstone was the first non-family member of the group to be made a director and by the age of 26 had been recognised by “Who’s Who” as one of the young entrepreneurs of the year; a feat subsequently maintained over the next 9 years consecutively.

After spearheading a London-backed MBO (the group was eventually sold instead to a private bidder for £91.5m) Winstone elected to found his own company with the support of his most capable managers.

The ethos of “tailored recycling management” and “no borrowing from the banks” has led to the creation of a bespoke company that is big enough to cope, nimble enough to move and smart enough to put its clients first.

Steven has also been involved in politics of late and regularly speaks on the BBC and similar on issues concerning the EU, the Steel Industry and local Sheffield issues. 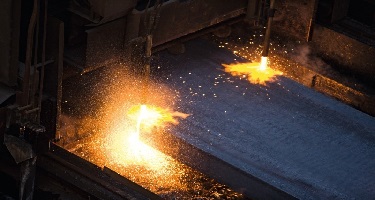 We are one of the few remaining UK companies to specialise in Heavy Grade New Production Foundry Plate Steel and Low Residual Punching. 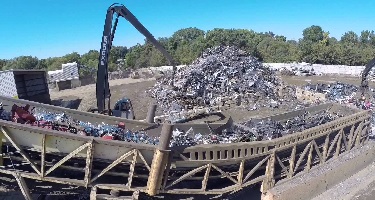 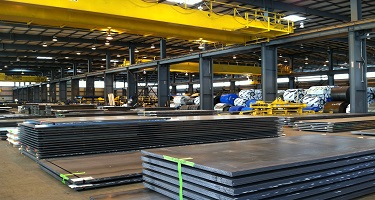 We provide a Total Care package to our suppliers. 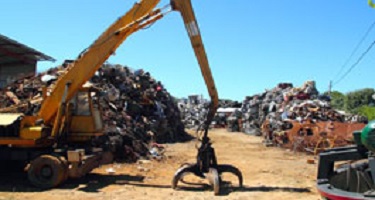 In addition to our core factory services and in line with our ``going the extra mile`` mission statement policy Advanced Metals can provide ....... 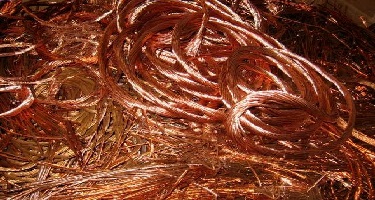 The figures shown are nominal compositions of the various alloys. For more specific information please consult our technical staff.

If you need a machine moving or need one taking away

Important Visit or general good tidy up. We may be able to help.

Our people have many years experience

We have our own specialist department of metallurgists

Here at Advanced Metal we have over 15 years experience together working in the Metal Recycling, Specialist Waste, Haulage, Steel Stockholding and Safety Industries. Our management team have held Director positions at the largest blue-chip waste recycling firms in Europe and with small specialist engineers alike 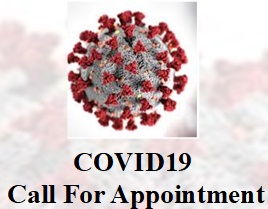